It’s not always easy to spot narcissists. They can be very charming and alluring at the onset, presenting a false mask to the outside world. Research indicates that narcissism is rising in the population, especially among the younger generation. With the rise of dating applications connecting us to people we wouldn’t normally have access to, it’s even more likely that at some point you will encounter someone on the narcissistic spectrum.

Yet how can you tell in the early stages of dating that you’ve met someone toxic? Although there is no foolproof way to immediately confirm whether someone is a narcissist, there are red flags of toxic people that we often mistake for intimacy.

These dating myths can cause us to believe that our dating partner is the soulmate we’ve been looking for, when in reality, they can indicate someone who lacks empathy, exploits others and feels superior to those around him or her.

READ: 5 Dating Red Flags of Narcissists We Mistake For Intimacy 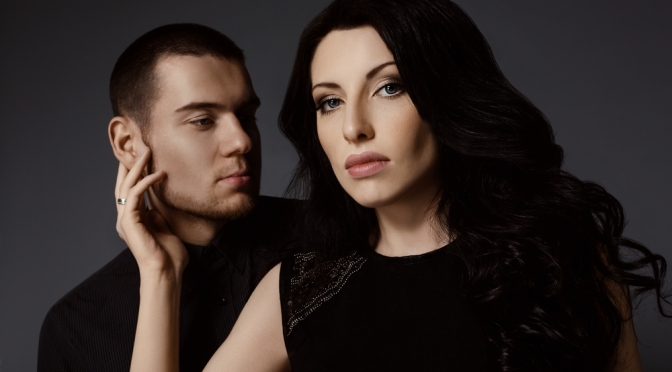 Female sociopaths and narcissists are dangerous precisely because their manipulation operates underneath the radar. Although there is an ongoing debate about the definition of “sociopath” versus “narcissist,” it’s safe to say that both types exhibit the following:

Sociopaths and narcissists on the high end of the spectrum take it one step further. Those who meet the criteria for the Dark Triad (narcissism, psychopathy and Machiavellianism) often lack remorse for their destructive actions. They use cognitive empathy to assess their target’s vulnerabilities but they lack the affective empathy to truly care about the welfare of others. They are often sadistic in provoking and deceiving others, feeling pleasure at the sight of another’s pain. Studies show that these toxic types experience positive feelings when seeing sad faces (Wai & Tiliopoulos, 2012).

The reality of their malice becomes darker when we consider that females are socialized by our society to be covertly aggressive. As a result, they are more likely to bully others through underhanded methods such as relational aggression – abuse through sabotage of someone’s  social relationships and reputation – all while mastering the guise of a sweet exterior.

Here are six signs you are dealing with a female sociopath or narcissist on the high end of the spectrum:

READ ON PSYCH CENTRAL: 6 Dark Traits of The Female Sociopath

Looking for an easier way to read about narcissism and narcissistic abuse? Check out Thought Catalog’s new Narcissism page, which features many of my most popular articles on this type of covert abuse. Be sure to share it with other survivors who might need this important information as well!

READ AND SHARE: All About Narcissism – The Red Flags and How To Heal

A #1 Amazon Bestseller in Personality Disorders

Healing Our Addiction to the Narcissist: An Interview with Shahida Arabi on Mental Health News Radio

Self-Care Haven Has Been Featured On

Read my Blog on Psych Central

My Interview on Shakti Journal Magazine

My Interview on The Savvy Shrink

Copyright © 2015 by Shahida Arabi. All rights reserved. No part of this blog may be reproduced, distributed, or transmitted in any form or by any means, including photocopying, recording, or other electronic or mechanical methods, without the prior written permission of the author. This blog and all of its entries are owned by Shahida Arabi and protected under DMCA against copyright infringement. 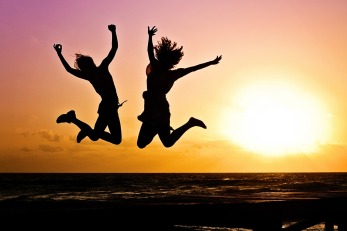 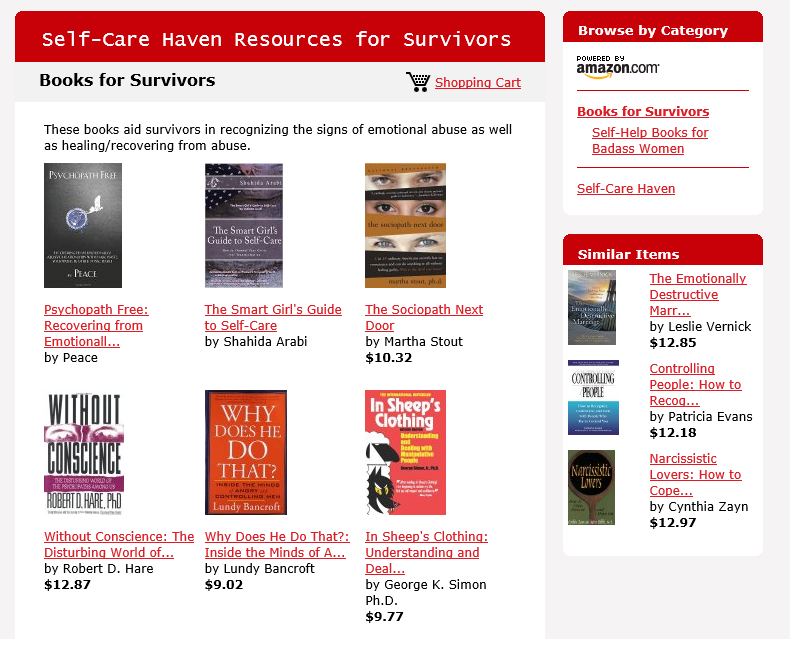 For Survivors, These Are For You ❤

A Love Letter to Abuse Survivors by selfcarehaven.wordpress.com

Anchor Yourself to Hope by selfcarehaven.wordpress.com

Pain and Transformation by selfcarehaven.wordpress.com

Crucifixion to Resurrection by selfcarehaven.wordpress.com

Destruction to Creation by selfcarehaven.wordpress.com

The Most Important Story You Have to tell

Your True Power by selfcarehaven.wordpress.com